Unleashing automation potential: the quick wins are done – what’s next? 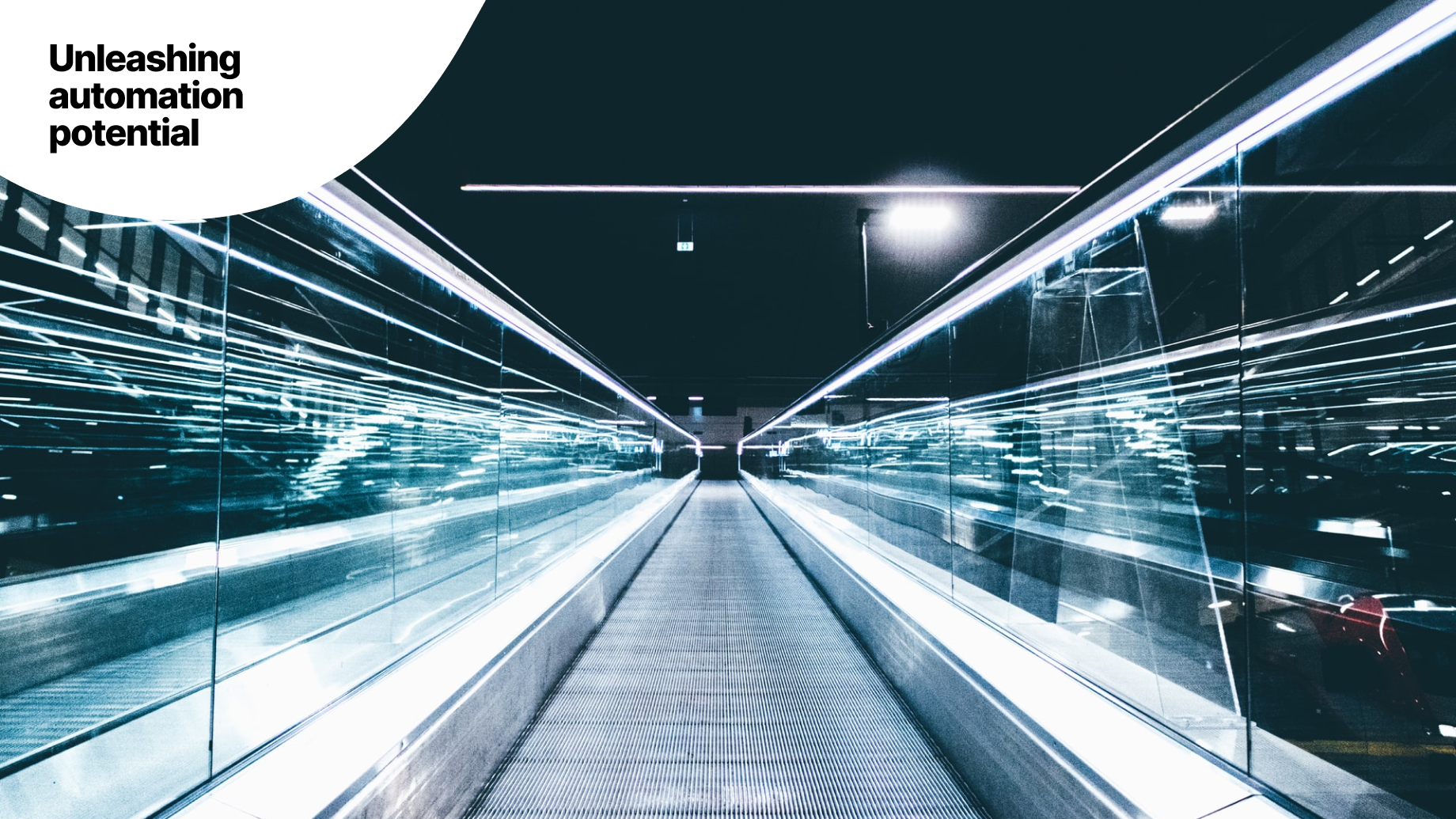 This article originally appeared on Skaler.

Robotic Process Automation (RPA) has been an excellent trigger for massive business process automation. Some reports even suggest that it will keep growing to a 200 billion USD market – with a bit of adjustment to its description. The latest milestone in the industry development has been UiPath’s debut as a publicly listed company in the U.S.

The benefits are expected to be massive by using current technologies, and the expectations keep increasing with hyperautomation popping up. Everyone has seen that software robots can provide real value in various use cases. RPA has entered every large company’s business operations at least on some level. It has been great to see how robots deliver hundreds of thousands of transactions per year on business applications that process travel expenses, claims, or invoices freeing people from doing robot stuff.

We see now that robots are getting more competent at increasing speed, e.g., they use machine learning to predict invoice postings or interpret claim images as part of their process work. Yet, early adopters have already moved to a specific point in their journey, which we call a plateau of automation scaling.

The quick wins are done – what’s next?

The apparent features of hitting the plateau are that you already automated “quick wins,” your use cases are getting smaller and less impactful, and your CFO starts asking for more significant and sound results. This typically happens when easy-to-spot process workflows have been identified and automated. Hitting the plateau is not a problem if you acknowledge it on time and commit to making changes to go beyond it. First innovators are already recalibrating their way to bypass this plateau.

I believe that there are three reasons why companies stagnate at the plateau:

When you hit the plateau, trying to scale automation feels like implementing an endless number of smaller and smaller tasks the way you’ve always done it. That is great if it is your target. However, that is not enough for a company at that stage to meet the business targets.

When I used to work as an RPA consultant, I believe what differentiated me from the rest was my background of not coming from the process world. I looked more at the problems in work in general than what the process maps showed. The best cases to automate are simply not defined in documents or are such a vital part of work that people don’t even notice it. I would call these systems or horizontal bottlenecks.

For example, there was a systematic bottleneck at back-office operations where 12 people transferred data between two business applications, taking 30 minutes per day each. However, that was not documented in the process maps or charts. This hidden IT problem had a simple and effective solution to automate it, but no one noticed that as the 30 minutes were scattered throughout the day. The problem is that these kinds of issues are hard to spot, especially without the help of technology and data. The good news is that there are almost always solutions to escape the plateau of automation by solving those more significant problems – once they have been spotted.

Technology and data will change the way we do development

We need capabilities beyond human to find invisible bottlenecks and problems. A data-driven approach creates an understanding of how we work. It can unveil hidden patterns and manual activities that the human eye cannot observe or process. It certainly does not mean that humans would not need to develop work and processes.

It means that the machine processes the data, and the people will:

Workfellow is partnering with Siili SKALER to enable data-driven scaling of impactful automation use cases. From the end-user perspective, data-driven use case identification accelerates automation programs to reveal and analyze unidentified potential. Moreover, it prioritizes this potential based on facts, not gut feeling.